From cosmic particle to radio pulse 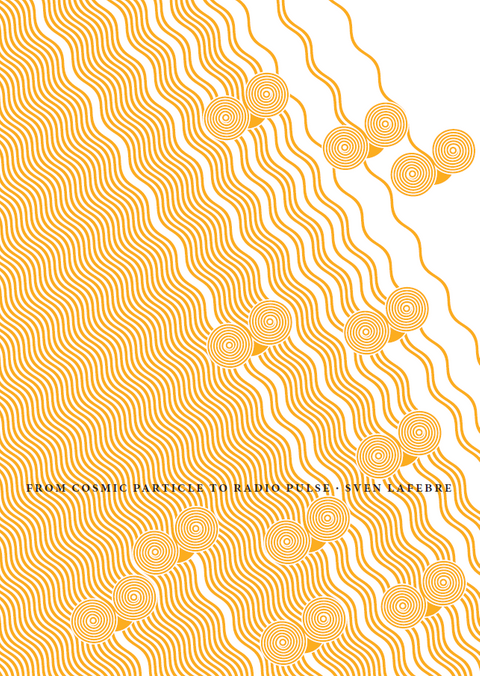 Trough detailed simulations of air showers and their geosynchrotron radio emission, we have derived an empirical relation between the relative delay of the radio pulse emitted by the air shower front and the atmospheric depth of the shower maximum. By analysis of the radio pulse arrival delays in radio antennas in an array of low-frequency radioantennas, this relation can be used to estimate the depth-of-maximum if the impact position is known or vice versa. We have confirmed that bothmethodswork in principle, with no information other than radio signal delays used in the reconstruction. When the algorithm is tested under realistic conditions, however, the accuracy of the method is reduced. In the case of determining the shower maximum, reconstruction down to a useful con!dence level is possible only for shower maxima up to ~7 km away, and only if the shower core impact position is known down to a few meters. When the parameterization is used to derive this position, the critical quantity is the accuracy in the zenith angle of the shower, which needs to be signi!cantly less than a degree to reconstruct the shower impact location to an accuracy of 10m at high inclinations up to 60 degrees.