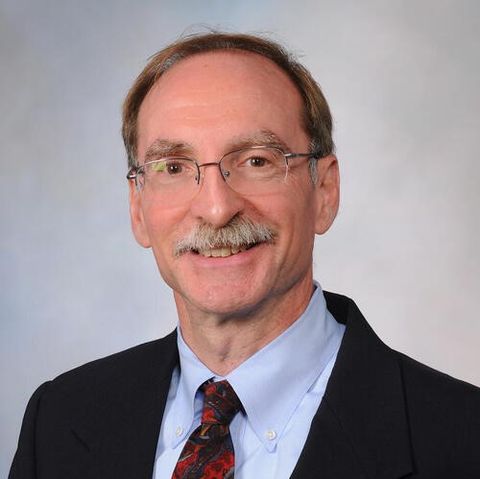 Dr. Mark E. Sherman is Professor of Epidemiology, Laboratory Medicine and Pathology, and Cancer Biology at the Mayo Clinic College of Medicine and Science where he co-directs the Population Science Program of the Cancer Center and the Pathology and Biospecimens Cores for the Breast and the Ovary NIH Specialized Program of Excellence (SPORE) grants. He joined Mayo after completing careers in academic pathology (1988-2001) and at the National Cancer Institute in the Division of Cancer Epidemiology and Genetics, and later as a Branch Chief in the Division of Cancer Prevention (2001-2016). He conducts interdisciplinary research to discover risk factors, markers and mechanisms that predict the development and prognosis of women’s cancers. His work is funded partly through NIH grants on risk and prevention. He has participated in multiple successful phase III clinical trials, co-developed and led phase I/II chemoprevention trials, and conducted interdisciplinary research on women’s cancers, largely reflected in approximately 500 manuscripts, book chapters and a major fascicle titled “Tumors of the Cervix, Vagina, and Vulva”.