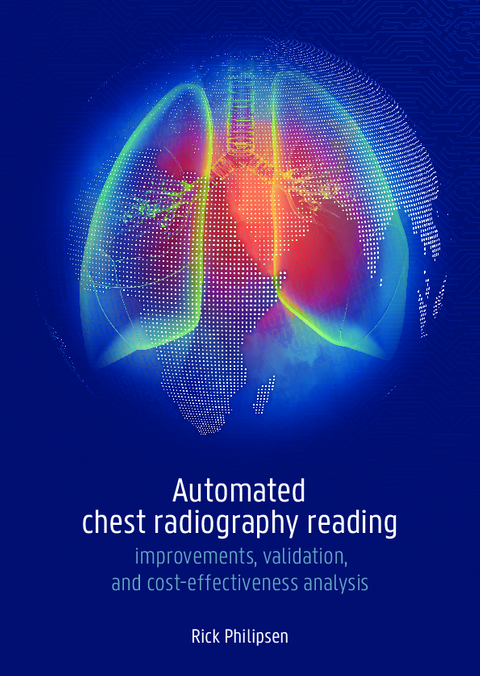 Tuberculosis (TB) is one of the top 10 leading causes of death worldwide, now ranking above HIV/AIDS. Despite the fact that with timely diagnosis and correct treatment most people who develop TB can be cured, a staggering 1.7 million were estimated to have died from the disease in 2016, and a total of 10.7 million people fell ill. The World Health Organization's "End TB strategy? was initiated in 2016 to end the global TB epidemic with targets of 80% TB incidence decrease and 90% decrease in TB deaths by 2030. In order to reach these targets, early detection needs to be improved and new screening tools and diagnostic algorithms are needed. One of the tools for the detection of TB that has gained momentum in resource constrained countries in recent years is digital chest radiography. After the initial investment in the equipment, radiography is fast and cheap, it has high sensitivity and it can have a large throughput. However, as a direct consequence of the increased usage of chest X-ray, the lack of well trained personnel to read chest radiographs (CXRs) has become even more apparent. In this thesis, we have focused on improving various aspects of the computer-aided detection for TB (CAD4TB) software, and we have validated and analyzed the effectiveness of the software in various settings.