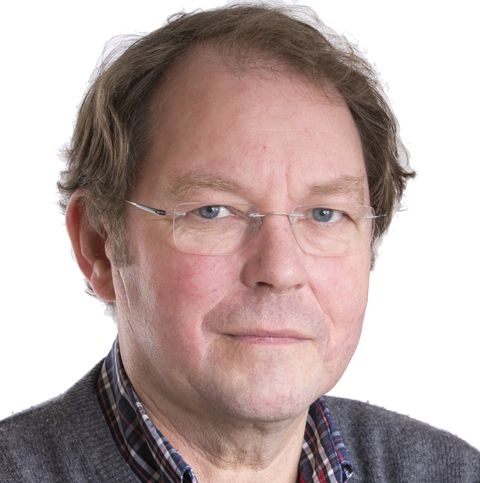 Ernst Scholten studied medicine at the Vrije Universiteit (VU) Amsterdam where he graduated in 1974. He has been working as a general radiologist with special interest in chest radiology and computed tomography from September 1978 until August 2010. After his clinical career he wrote several papers resulting in his thesis entitled Subsolid nodules in lung cancer screening, which he defended in September 2014. As of 2004 he was involved in the NELSON trial on lung cancer screening as coordinating radiologist in Haarlem. Since February 2014 he is part-time researcher for the Diagnostic Image Analysis Group.